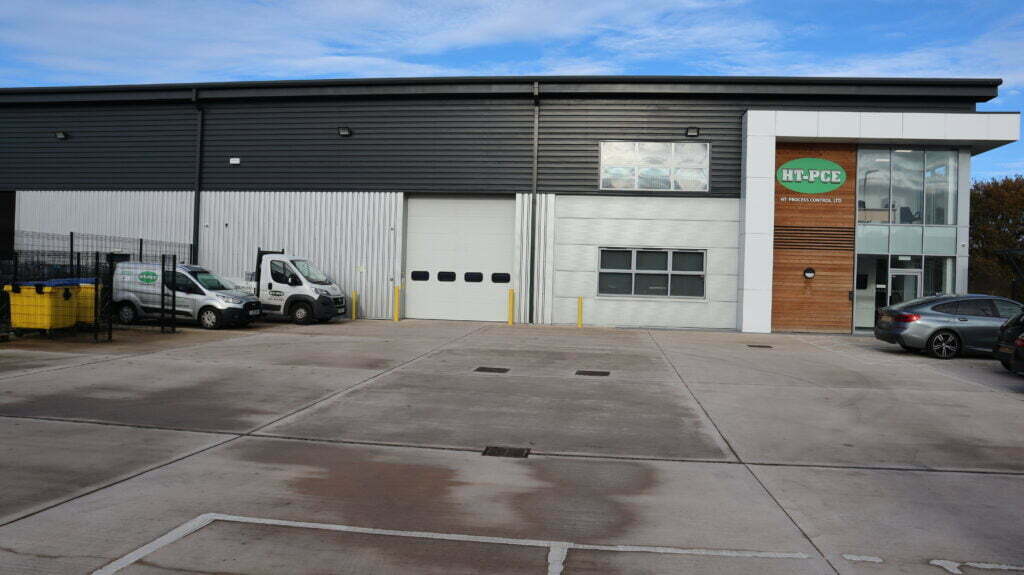 Since its establishment, the HT-PCE business has been ran by Alan Hayes who was a founding partner of the HT business, but it’s now time to start the succession plan for Alan as we welcome a new General Manager, Neil Hart.

Neil has been working in the valve industry for more than 33 years, since leaving school at 16 he has worked for two valve distribution companies.

Throughout his career Neil has worked in many roles; stores, workshops, internal sales, and external area sales manager giving him a deep understanding of many areas of the business. Neil’s work ethic, business relationships, and experience make him the perfect fit to eventually head up the HT-PCE team.

Alan is still very much part of the team and will continue to work alongside Neil for the near future.

Welcome to the team Neil, we are very excited to have you on board. 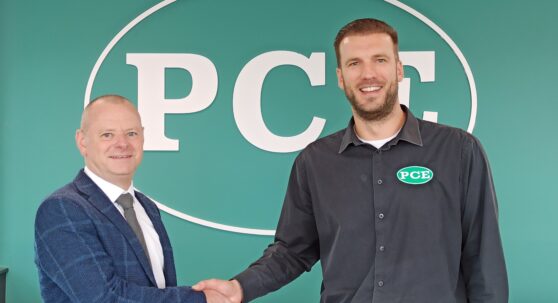 PCE Benelux is proud to announce that they are now the official distributor of Oliver Valves products across the Benelux region. Pictured…
Read more 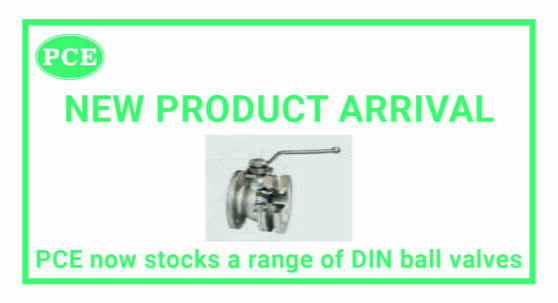 Our team are on hand for any queries or questions.

This website uses cookies to improve your experience while you navigate through the website. Out of these, the cookies that are categorized as necessary are stored on your browser as they are essential for the working of basic functionalities of the website. We also use third-party cookies that help us analyze and understand how you use this website. These cookies will be stored in your browser only with your consent. You also have the option to opt-out of these cookies. But opting out of some of these cookies may affect your browsing experience.
SAVE & ACCEPT
Powered by